Amy Laub is a 47-year-old runner from Los Gatos, CA, who has regularly competed in track events ranging in length from 800m to 5K before recently stepping up to distances between 5k and half marathon. Amy recently attended our June ’16 Women’s Running Camp and shared a wonderfully inspiring story one day while the group drove out to a trail head. The story shows just how much you may be an inspiration to someone that you train with despite not setting out with that in mind, a sentiment that I’m sure will be familiar to many people around the world whether they run or otherwise. Her story really touched me, and I thought this would be a good place to pay it forward. 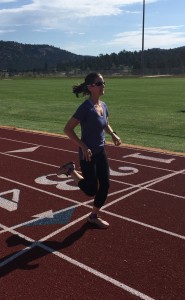 In 2004, I joined a track class in New York City. It was a 6-week program which met twice a week and involved pretty intense workouts. For example, we would often complete 12×400 with one-minute rest, or 24 x200 with 30-seconds rest.  There were six participants in the class: four men, my friend Mary, and myself.

Mary joined the class because she was considering taking part in the Ironman Triathlon in Brazil, and wanted to see if she could build up her speed before committing to the race. However, Mary did not consider herself a fast runner and what’s more, felt intimidated by the marathon segment of the race.

Although I was faster than Mary, I felt like we were a team in this crazy class. We were getting through the hard workouts together. As soon as I crossed the finish line I would turn around and wait for her, cheering her on as she crossed. We both managed to complete every workout and because of this, Mary decided to compete in the triathlon.

Skip forward a few months and Mary was ready for the Ironman. She held a party for all of her friends and for those who had supported her along the way. At one point in the evening she gave a toast and thanked everyone who had helped her to reach a stage where she felt ready to compete.

The first person she thanked was her coach, before she completely surprised me by saying, “Next, I would like to thank Amy. I wouldn’t have had the courage to do an Ironman without her.”  I looked around thinking, ‘Is she talking about me?? What did I do?”  I couldn’t remember doing or saying anything of any importance to her while we were training. Mary continued, “Every day in running class, Amy would be waiting for me at the finish line, cheering me on, supporting me. When I first thought about doing an Ironman, I was afraid, because I wasn’t fast. I didn’t think I had any right to do an Ironman. But, during every class, as I approached the finish line and I saw Amy cheering me on, without any regard to the time it took me to finish, I realized this had nothing to do with how fast I ran. It was about crossing the finish line. I realized that I do not have to win to be an Ironman. I just have to cross the finish line. If I cross the finish line, I too, am an Ironman, every bit as much as the winner.” 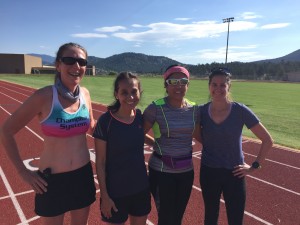 I was truly excited for her every time she crossed that finish line.  I knew what it took to get through that class and it wasn’t really about speed. Her effort, her run, turned out to be just as successful as anyone else’s. Because ultimately we’re all competing with ourselves out there, pushing ourselves as hard as we can.  It’s not always about the time that you did it in, it’s about the time you had while doing it. 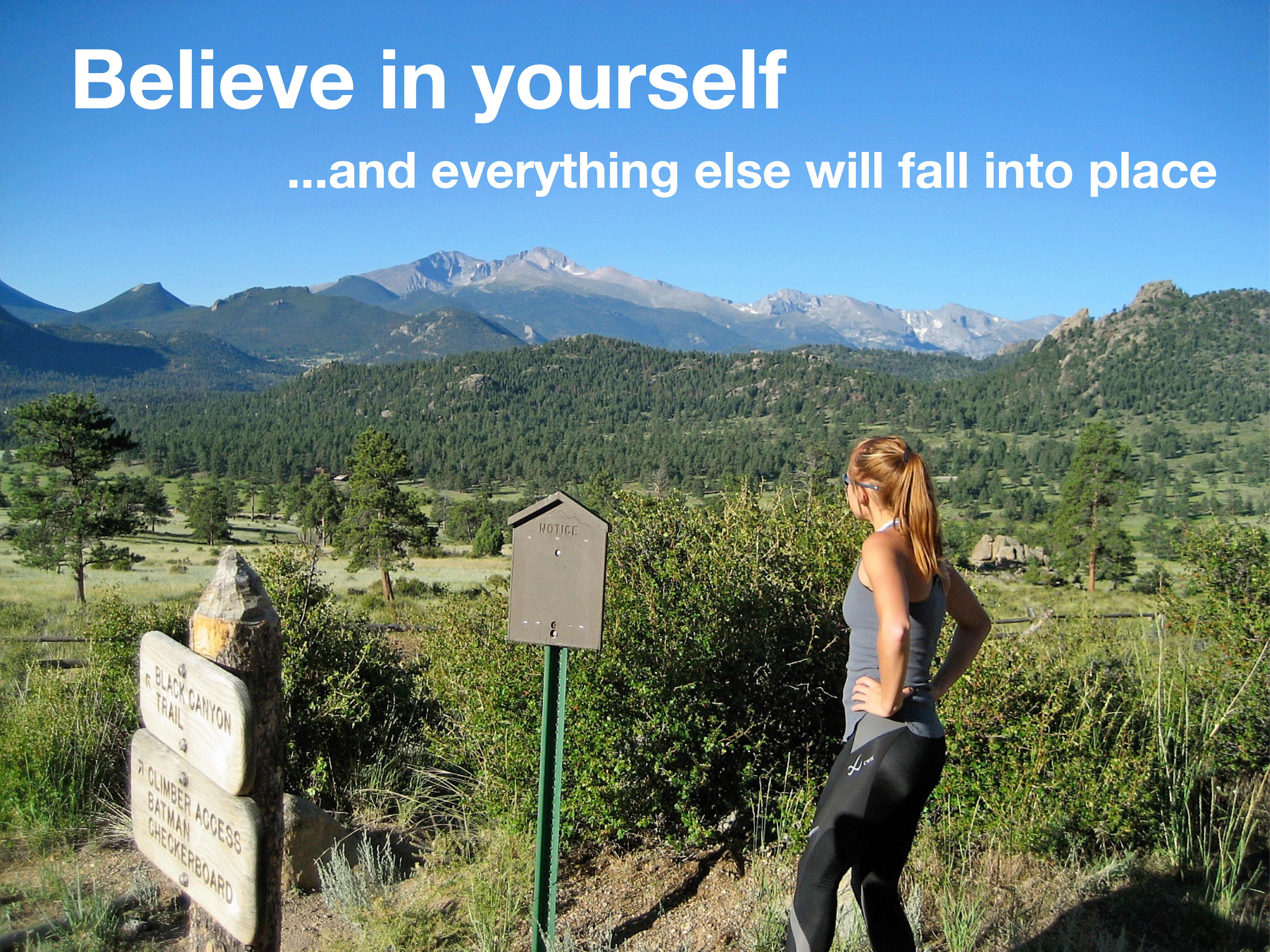 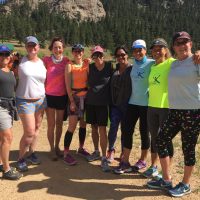 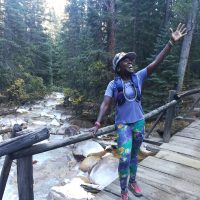